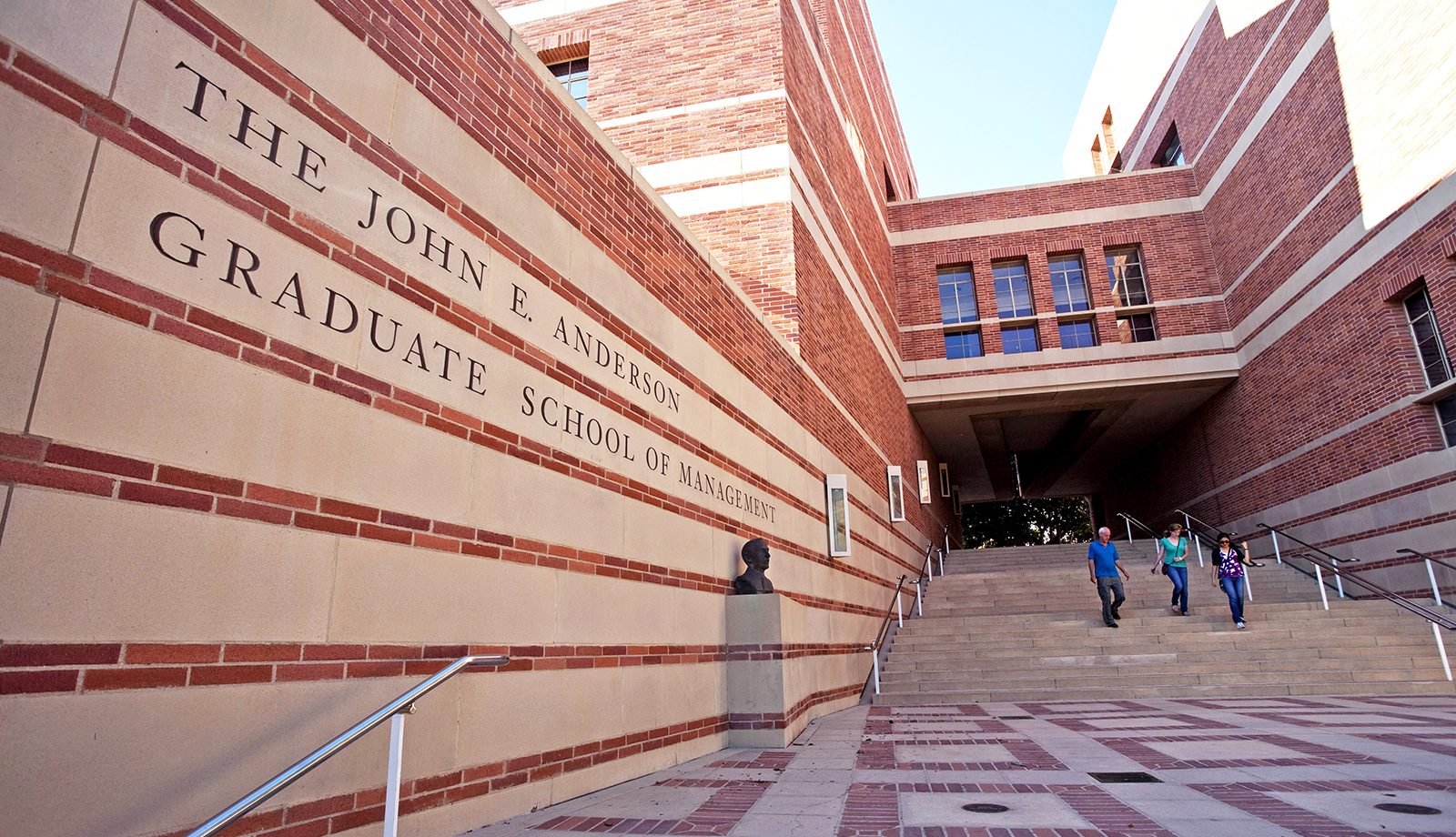 This Course dives deeply into business strategy, beginning with a comprehensive overview of competitive advantage and how game theory can help a businessperson achieve it. Professor Larkin then moves into non-market strategy, in which forces not motivated by profit affect a company’s success. The last part of this course provides guidance on gathering and analyzing competitive intelligences as a meaningful input to competitive strategy. Interspersed with examples from leading companies, this course provides a firm foundation for businesses seeking to differentiate from competition and build a viable competitive advantage.
Private 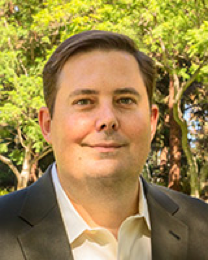 Ian Larkin is an Assistant Professor in the Strategy group at the UCLA Anderson School of Management. He researches the optimal use of formal rewards systems by companies, given the complex and often unanticipated effects these systems have on employee motivation and decision making. His research quantifying the cost incurred by a major enterprise software vendor due to salespeople deliberately gaming their sales commission system, published in The Journal of Labor Economics, is one of the most prominently cited empirical studies of incentive system gaming. It was the basis for a case study widely used in MBA classes on compensation and human resource management.

His recent research focuses on corporate awards and other programs companies use to formally recognize employee performance, and demonstrates that these programs often have unintended costs, such as the demotivation of some employee groups. A final stream of research investigates physician prescribing decisions in light of different sales tactics used by pharmaceutical sales representatives. His research has been discussed in a variety of media outlets including The Wall Street Journal, The New York Times, Forbes and National Public Radio.

Ian teaches the core Business Strategy course at Anderson. Before coming to Anderson, he was a member of the faculty at Harvard Business School, where he taught an elective MBA course on human resource management, as well as several executive education courses. He received a Ph.D. from the Haas School of Business at UC Berkeley, and a M.Sc. from the University of London, where he was a British Marshall Scholar. Ian worked as an Associate and Engagement Manager for McKinsey and Company, based in Hong Kong and Silicon Valley.

Please email support@northwest.academy for any support required with respect to the program, course or platform.